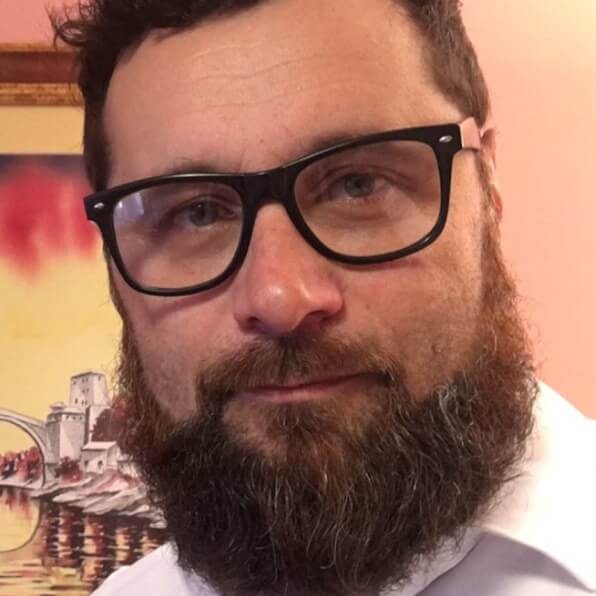 Al A. Mehicevic, Bosnian born film director and producer who lived in Melbourne, Australia for 3 decades. His short films Razor, Sex Bomb and One More Tonight were seen at festivals around the world from Melbourne to Cannes and New York. He taught filmmaking at the JMC Film Academy in Melbourne and have helped several of his students kick start their filmmaking journey. He holds a Master’s Degree in Media and Communication from the Deakin University, Melbourne.