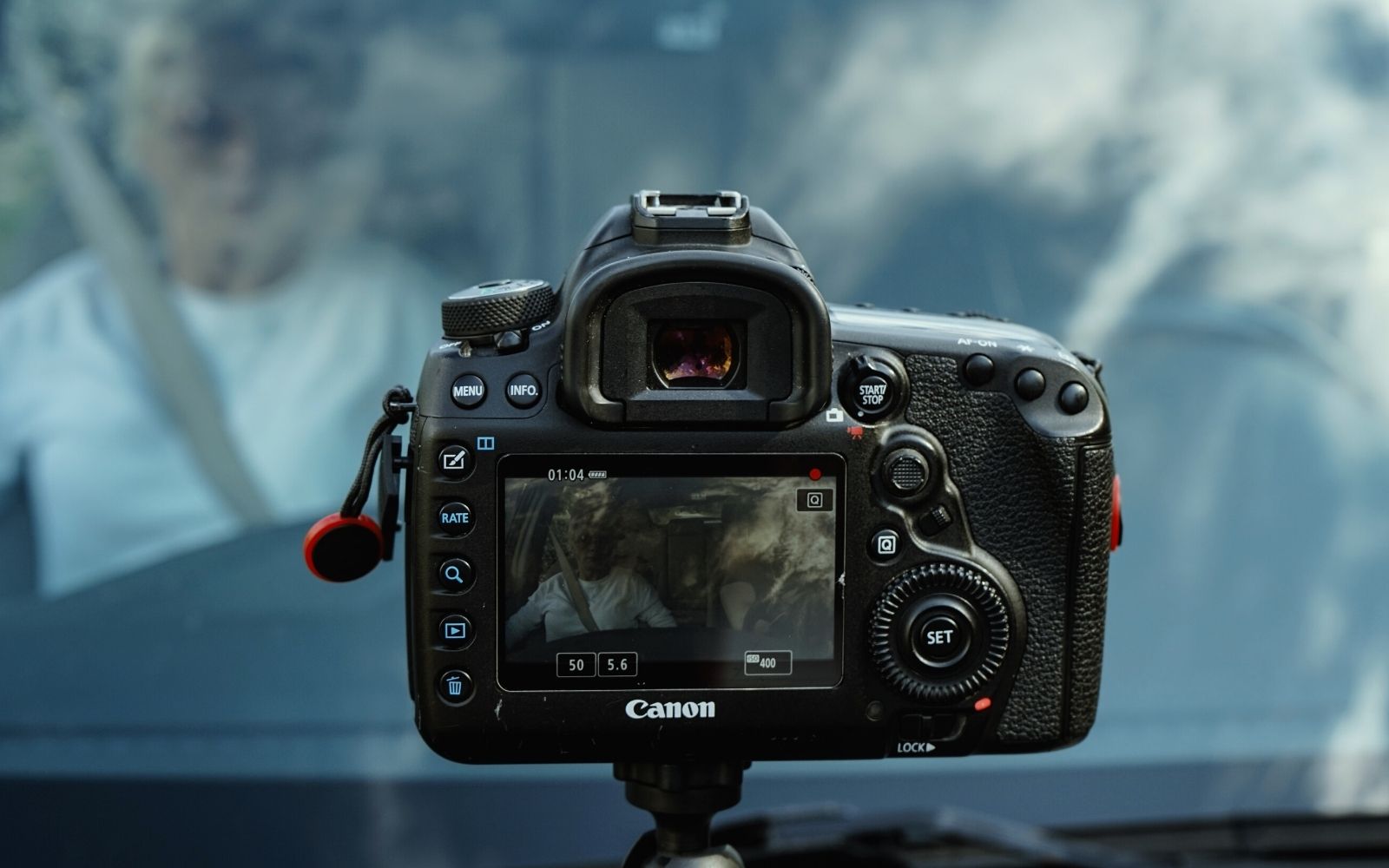 If you are reading this blog, that means you are already thinking about making your first film, congratulations! It all starts with an idea & taking that first step. Here is a breakdown of the steps in a filmmaking process:

I) IDEA / STORY: If you have a story and an idea in mind- all you need to do is start the process without thinking much! Your story & idea is the foundation on which everything else will be built.

II) SCRIPT: Prepare a script if you don’t have it yet. Divide the story into scenes, sequences, dialogues in a linear form as it happens in the film. The script is helpful for everyone including the team and actors to understand the sequence and what’s going to happen in the film.

III) STORYBOARD: A storyboard is a graphic representation of how your film will unfold, shot by shot. It’s made up of a number of squares with illustrations or pictures representing each shot, with notes about what’s going on in the scene and what’s being said in the script during that shot. It helps you to visualize each shot and decide on the shot size, camera angle, etc.

IV) CREW:
a.)Film’s budget: Keeping all the requirements in mind, estimate & create a budget for your film.

b.) Film Producer: See if you would require financial support for your film & look for producers whom you can pitch the film or who would be interested. If you are the producer for your film, then go to the next step.

c.) Team: Start creating your team. Have people in your team who feel equally excited about the project and have the same mindset. You would require a team depending on the size of the film; different Producers who would manage the project & its requirements, Cinematographer, Casting Director, Assistant Director, Script supervisor, Sound Designer, etc.
Work with your Assistant Director to divide the script into different scenes & to make a schedule for the shoot.Work with your cinematographer in explaining your requirements and vision for each scene.

V) LOCATION: Discuss location ideas in detail with your Assistant Director and plan for a Recce (pre-filming visit to a location to determine its suitability for shooting).Then finalize the location that will be perfect for a particular scene.

VI) PROPS: Finalize the prop requirements and get all the props in advance to avoid last-minute challenges.

VII) CAST: If you have a Casting Director for your project, finalize actors with them. If not, publish casting notices with your requirement on casting sites & social media, arrange an audition, and finalize the actors.

VIII) FILMING: Get the filming schedule that you had prepared with your Assistant Director, and get ready to shoot. Remember to have enough time for each scene as it takes longer than we imagine and also to have sufficient time in case of any challenges. Try to shoot the scene from different angles so you have plenty of options in post-production.

IX) Editor: Editing is where a film is made. For post-production, having an experienced editor for your film is extremely important. Make sure you have one. The editor will edit the film and prepare the first rough cut of the film. If you feel good about the cut, you go to the next step to add more elements in your film.

X) Music Composer:Music has the power to change the emotion of a scene completely and therefore it plays an important role in a film. Work with a music composer in explaining the emotions of the scene so they understand and create the music as per your requirement. Once you are satisfied with the music, the final music is mixed with the film.

A very important thing while you are making your film is that you communicate wel! If you fail to communicate your vision to your team & actors, you will never be able to achieve the same results which you are expecting.

Above all, good storytelling is what it all matters.

It’s a good idea to show your film once to people whom you trust to get some feedback before you release it.
Your passion for your film will help you in each process & give you the strength to overcome any challenges.So, what are you waiting for? Start making your film today!

NextWhy do I want to make films?Next 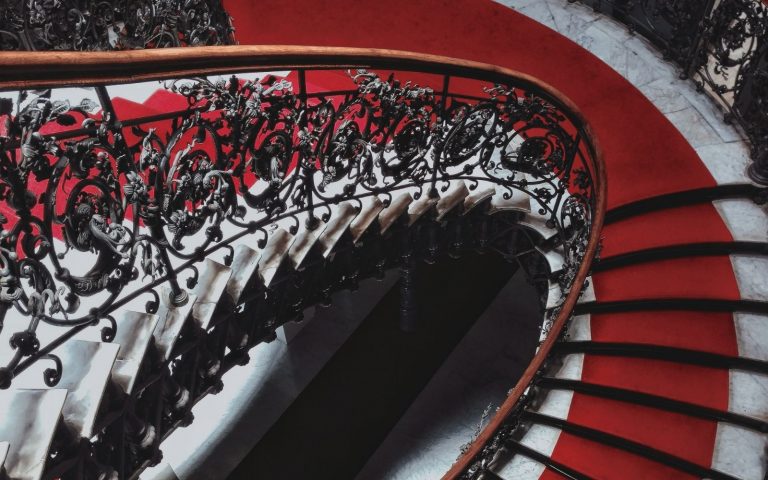 Importance of Film Festival For A First-time Filmmaker

Though film festivals are important for all the filmmakers for their film’s exposure, it plays a very important role for a first-time filmmaker.  As a first 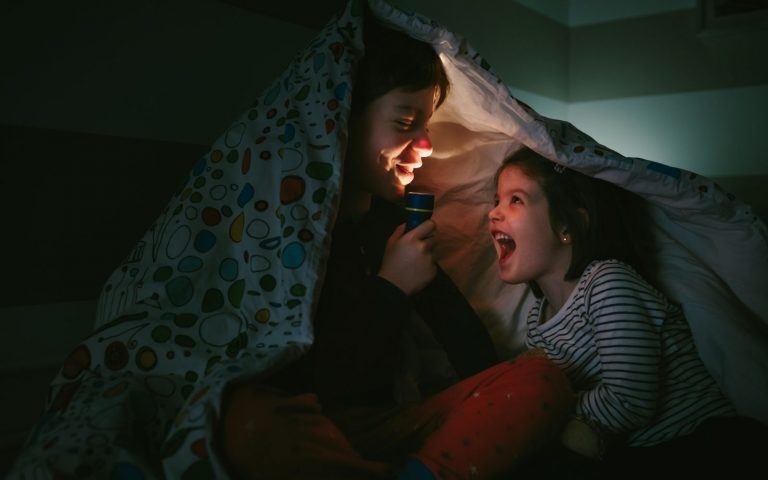 Why do I want to make films? 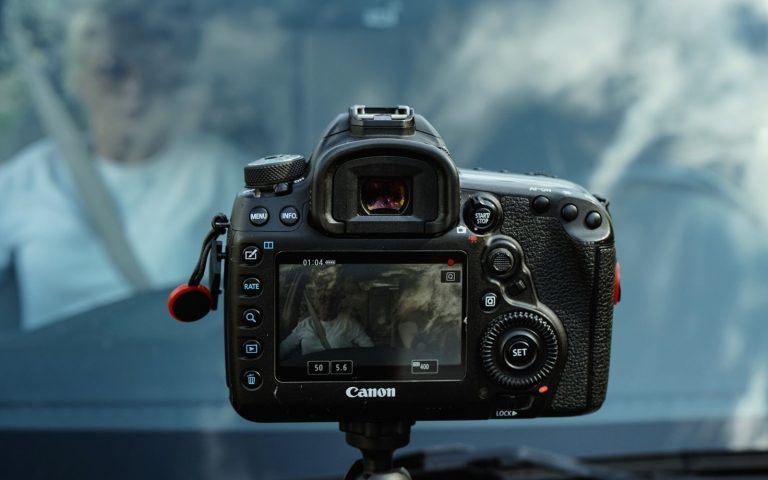 If you are reading this blog, that means you are already thinking about making your first film, congratulations! It all starts with an idea & taking that